A COLLECTION OF MY PHOTOS FROM OVER THE YEARS

A collection of my photos.  Check under the drop-down menu for a list of albums.
Other albums may be in sub-menues
Albums may not be cronological order.

There is a button in some blog posts that will redirect you to picasa.

Every even numbered year there is a world InterHash hosted by a hash group in from a specific country.  The various groups promote their event at the previous InterHash and the attendees then vote on where they would like the next InterHash to be.  At the 2014, InterHash in Hainan, China Bali was the chosen site.

I travelled to Bali to attend the event and stayed at the Swiss Belresort, in Sanur Beach Bali.  Sanur Beach is quite different from Denpasar.  While Denpasar is noted for its surfing beaches Sanur has a barrier reef offshore which restricts the wave action.  Consequently Denpasar is a mecca for young surfers and the noise, mayhem and nightlife that goes along with the young crowd.  Sanur Beach is much quieter and more laid back.

While neither city has much to offer in the way of 'tourist' attractions there are still interesting things to see.  To get and idea of what the 'Old Bali' would have been like you have to venture out into the countryside and into the smaller villages.

Enjoy the slide show of the area.  Hash run photos will be under the menu item Hashing > Hash Photos.
SYRIA PHOTOS​
BOSRA, SYRIA 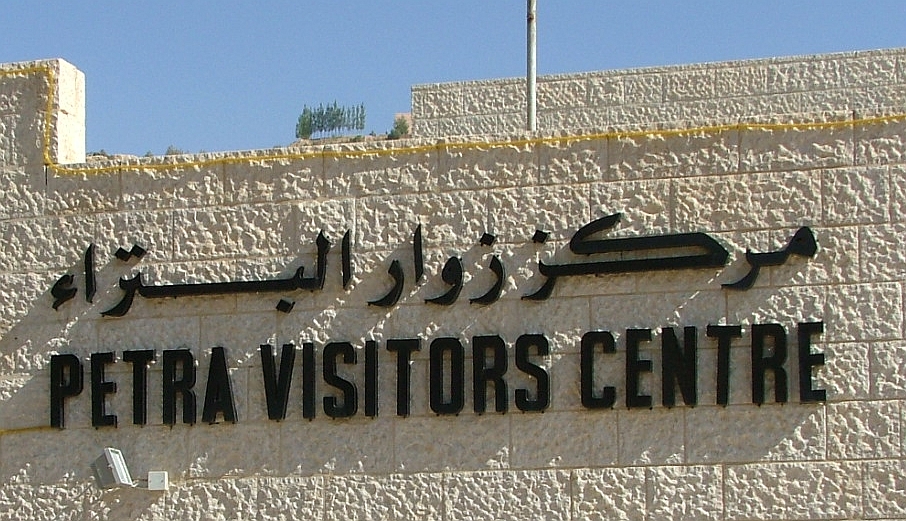 Petra, Jordan
I made several trips to Petra.  The first two (1995, 1996) while living in Damascus, Syria and were two day tours.  We over nighted in the town of Wadi Musa (Valley of Moses) which is also "The Gateway to Petra."  The third visit (2006) was a quick one day trip when I was sent to Amman, Jodan for work while I was stationed in Abu Dhabi.  Each trip was just as exciting and colourful as the first.  I do not believe that any photos can do the actual justice to the size and colour of this site.
Petra, May 2006 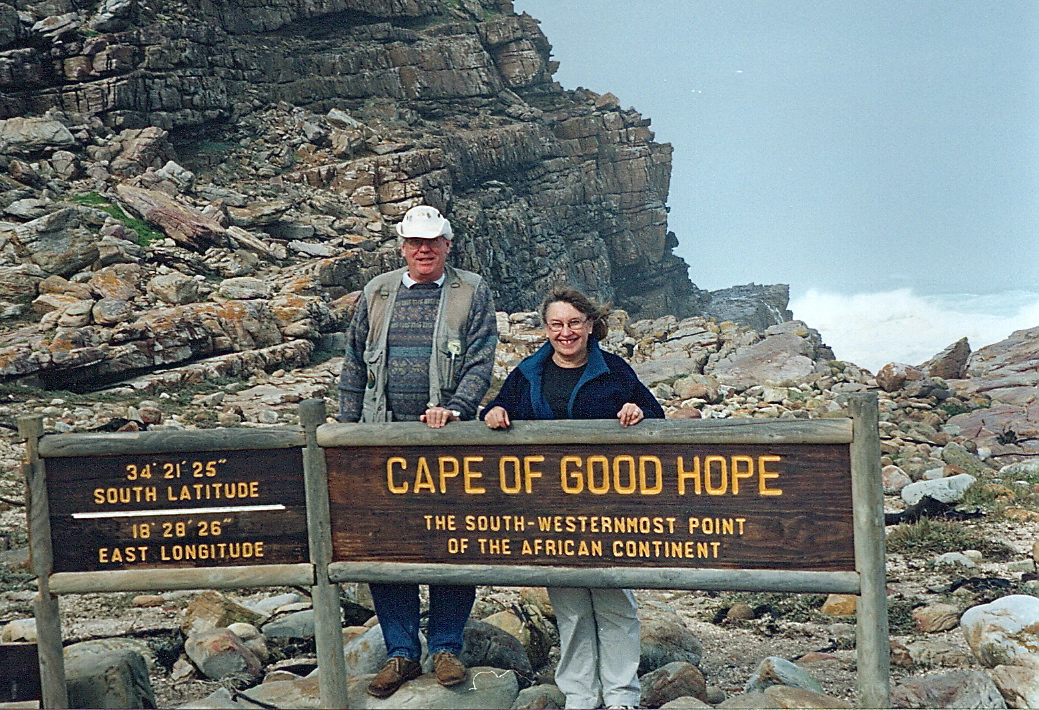 While in Nairobi Kenya Wendy and I did a week long "Garden Tour" of South Africa.  When we booked the tour we were under the impression that it would be coach tour with several other people.  To our great surprise we were met at the hotel in Johanesburg by a young gentleman with a Toyota Corolla who would be our guide and driver.

We arrived back in Nairobo on the 30th of May to be summoned to the Nairobi hospital because Heather was about to give birth to Olivia!
South Africa - May 2002
PAKISTAN 2002 to 2004
I was posted to Islamabad from 2002 until the summer of 2004.  Because of the security concerns families had been evacuated in 2001 and were still not allowed until January of 2004.  We knew of the restrictions when I accepted the posting but decided that I should go because there had been short time restrictions earlier in 2001 and 2002. We hoped that this would also be the case this time.   Wendy finally made the trip for a ten week vacation in Febuary to May of 2004.  During 2003 we were not allowed to leave the city of Islamabad for ten months which was not as bad as the British and Americans who were not allowed to leave their compounds.
ENGLAND COACH TOUR 08 AUGUST 2014
A very long day!
​Other photos for July & August are under menu heading
​Around England
AROUND LONDON ENGLAND AUGUST 2014
Trip to the South Shore of Nova Scotia 15 to 22 October 2014
Nova Scotia October 2014
AROUND BELGIUM, JULY AND AUGUST 2014
AMSTERDAM - 05 AUGUST 2014
A day coach trip from Brussels to Amsterdam
Amsterdam 05 Aug 2014